Over the weekend of March 5th – 6th, 2016, the Fedora Project sponsored BrickHack 2016. BrickHack 2016 was a hackathon event hosted at the Rochester Institute of Technology. 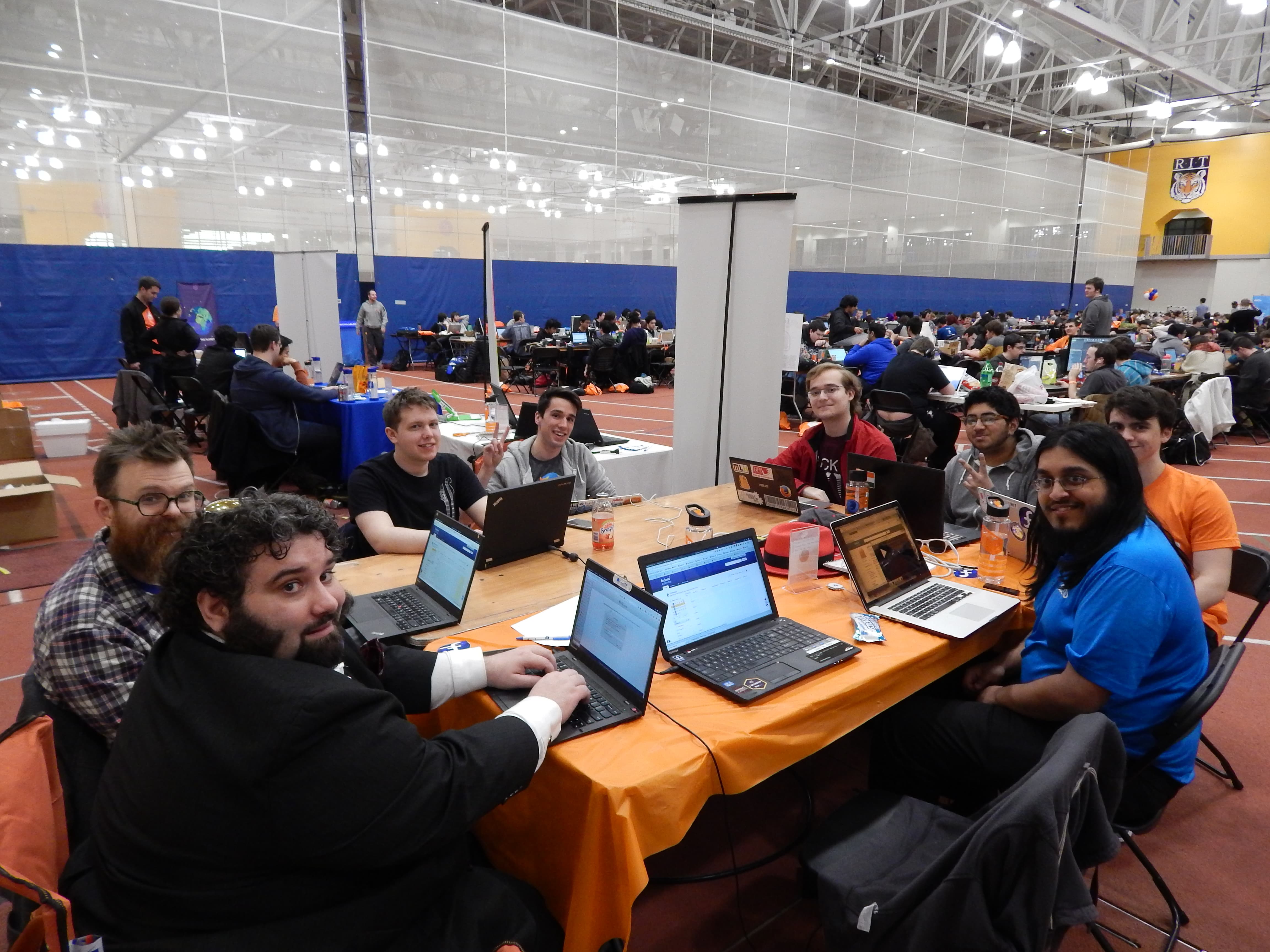 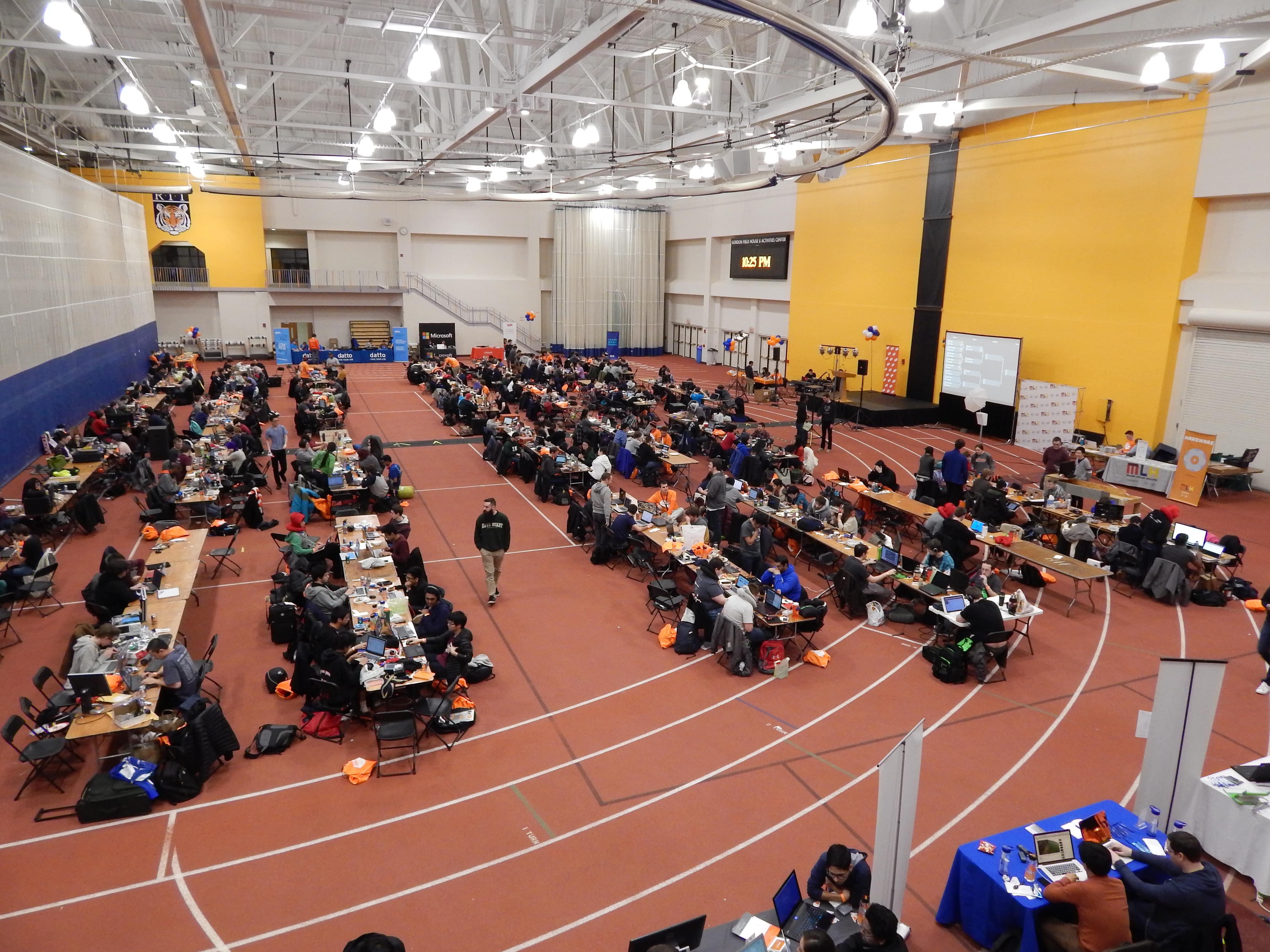 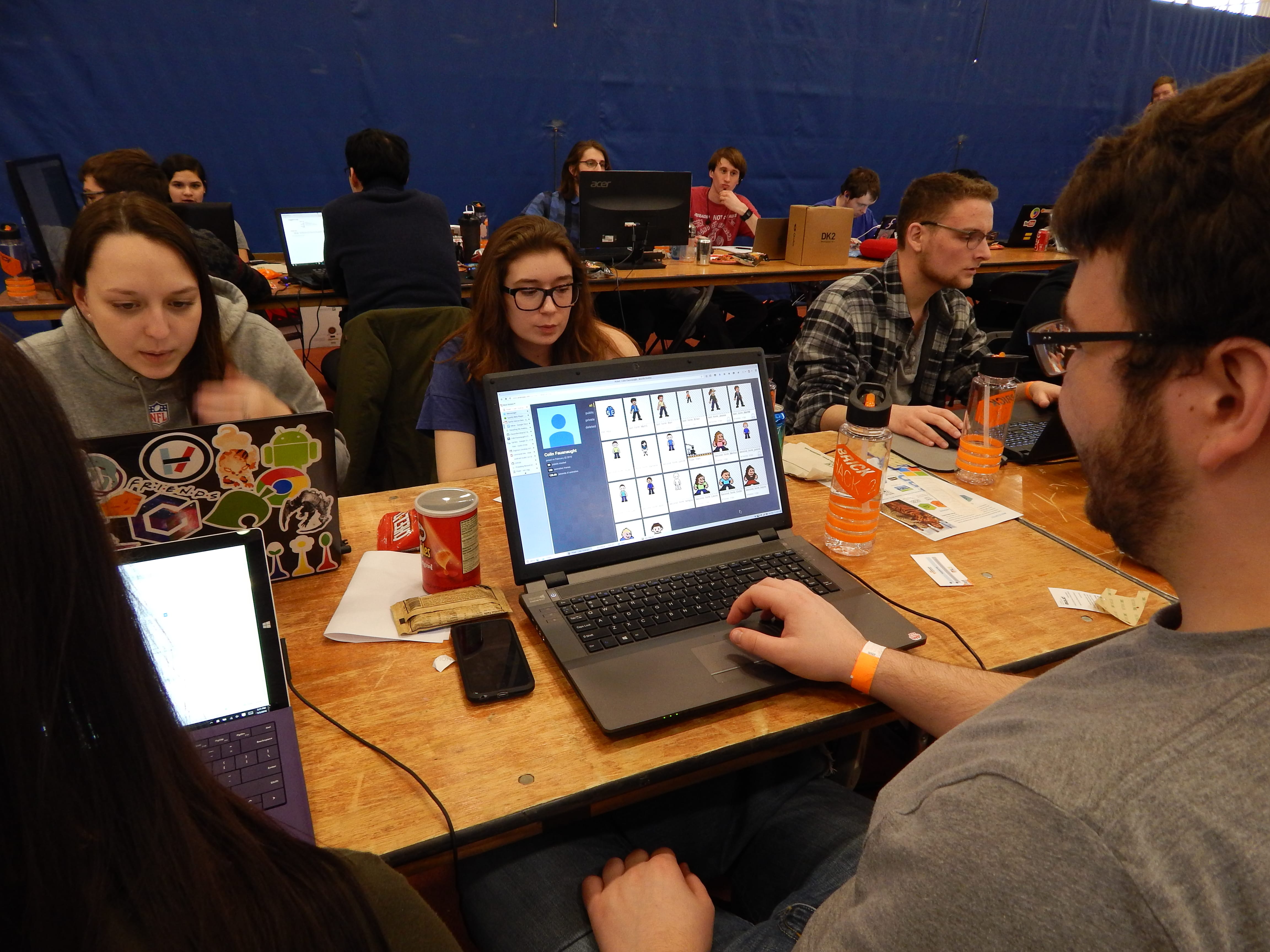 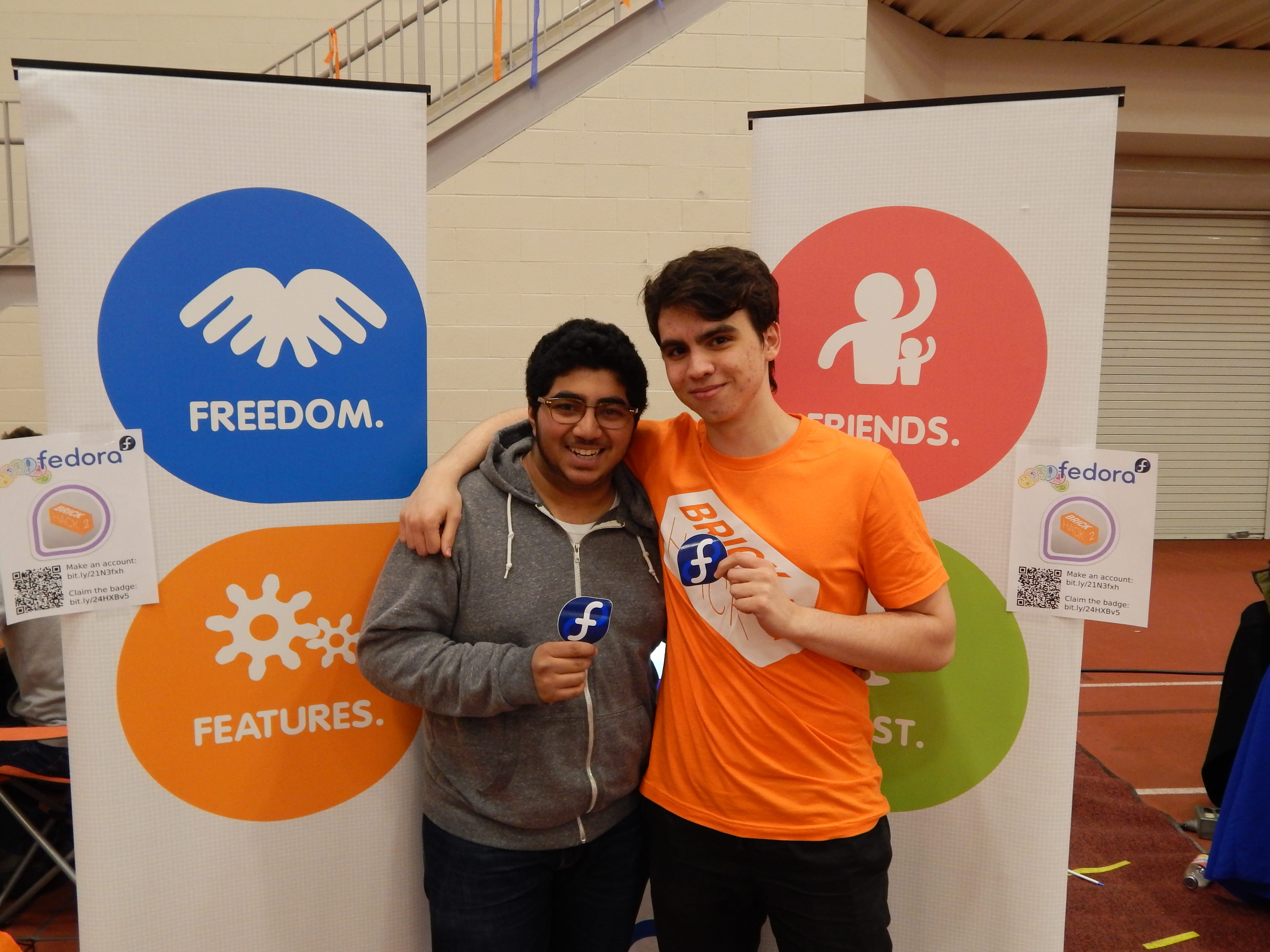 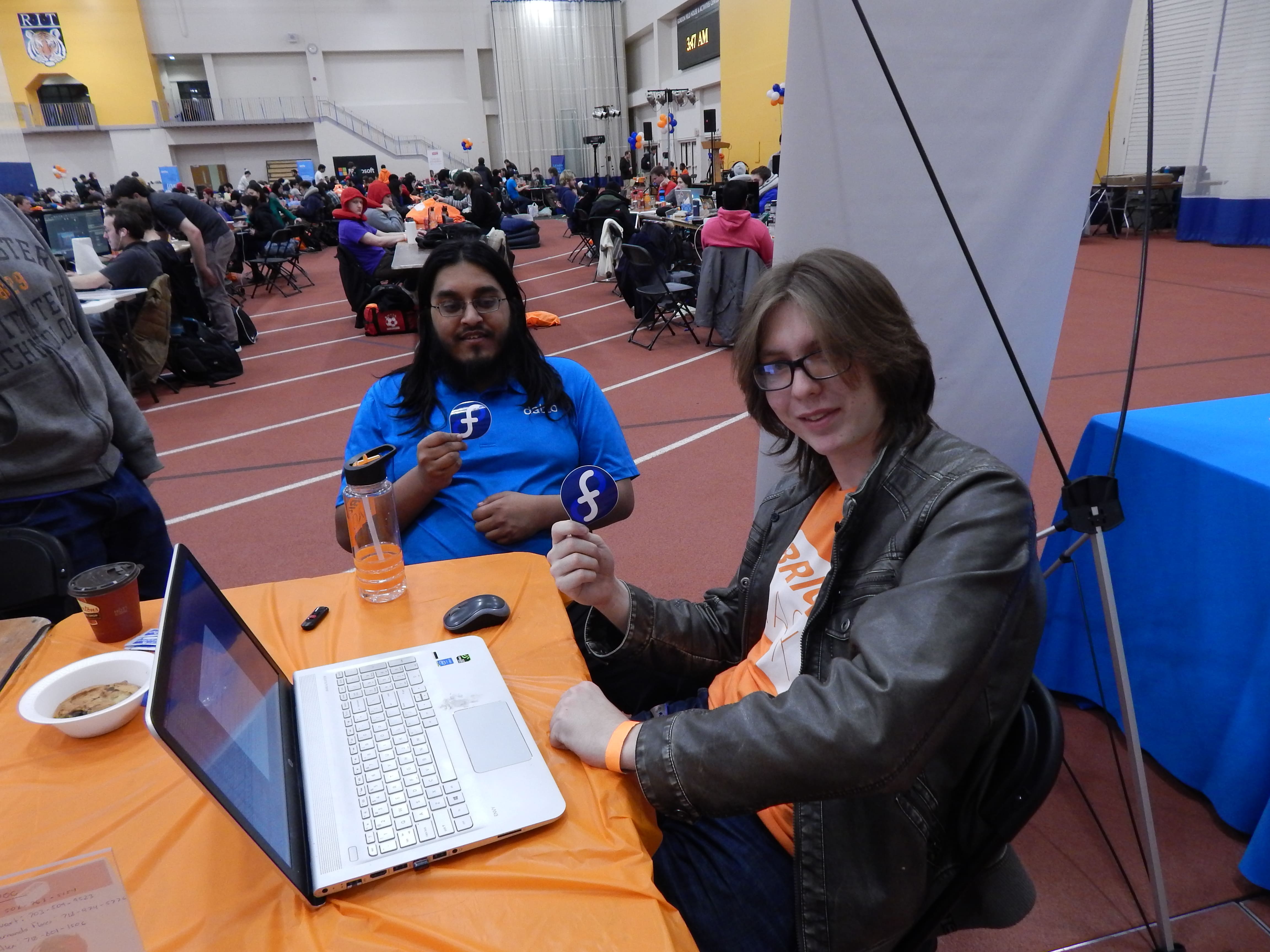 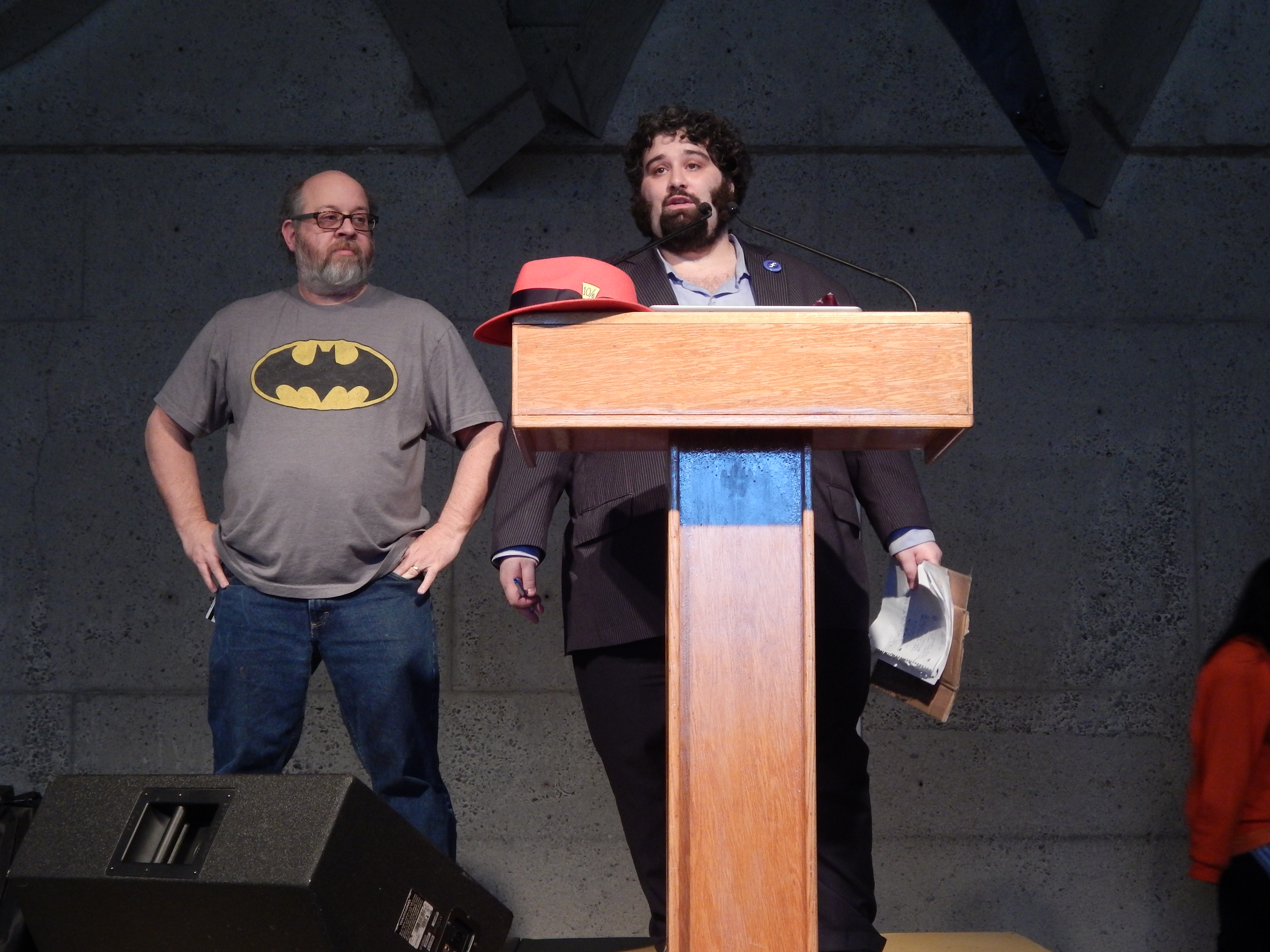 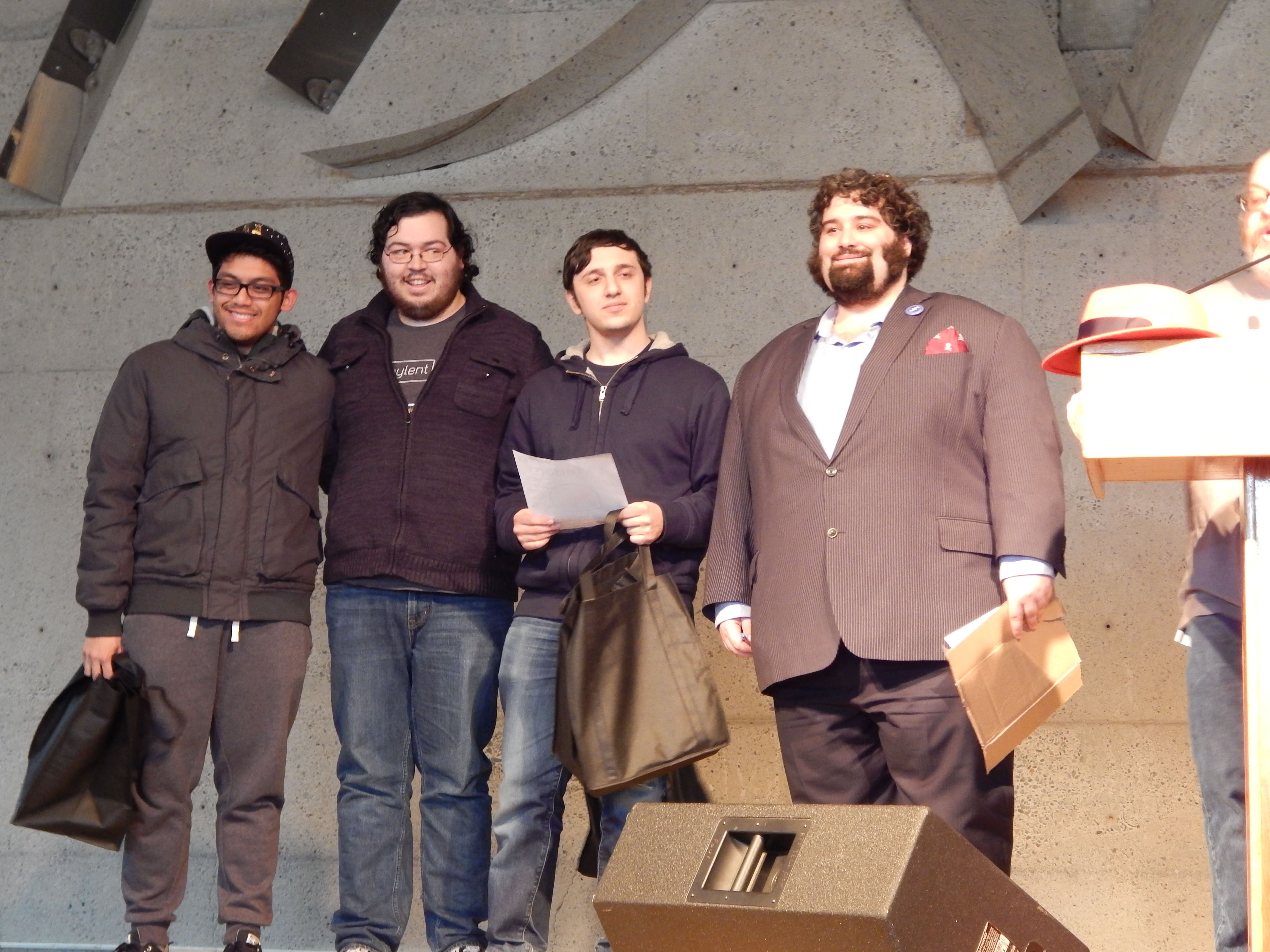 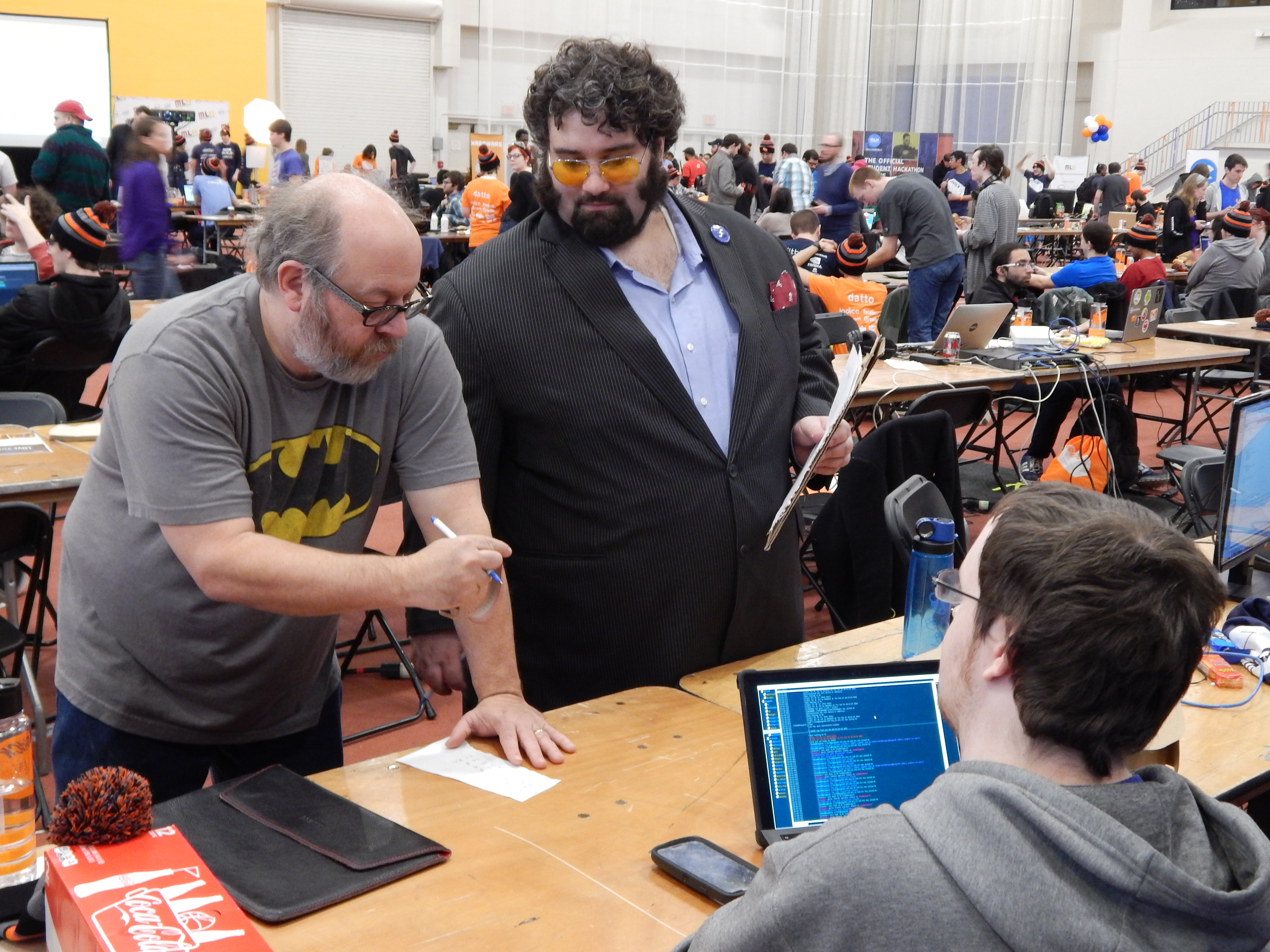 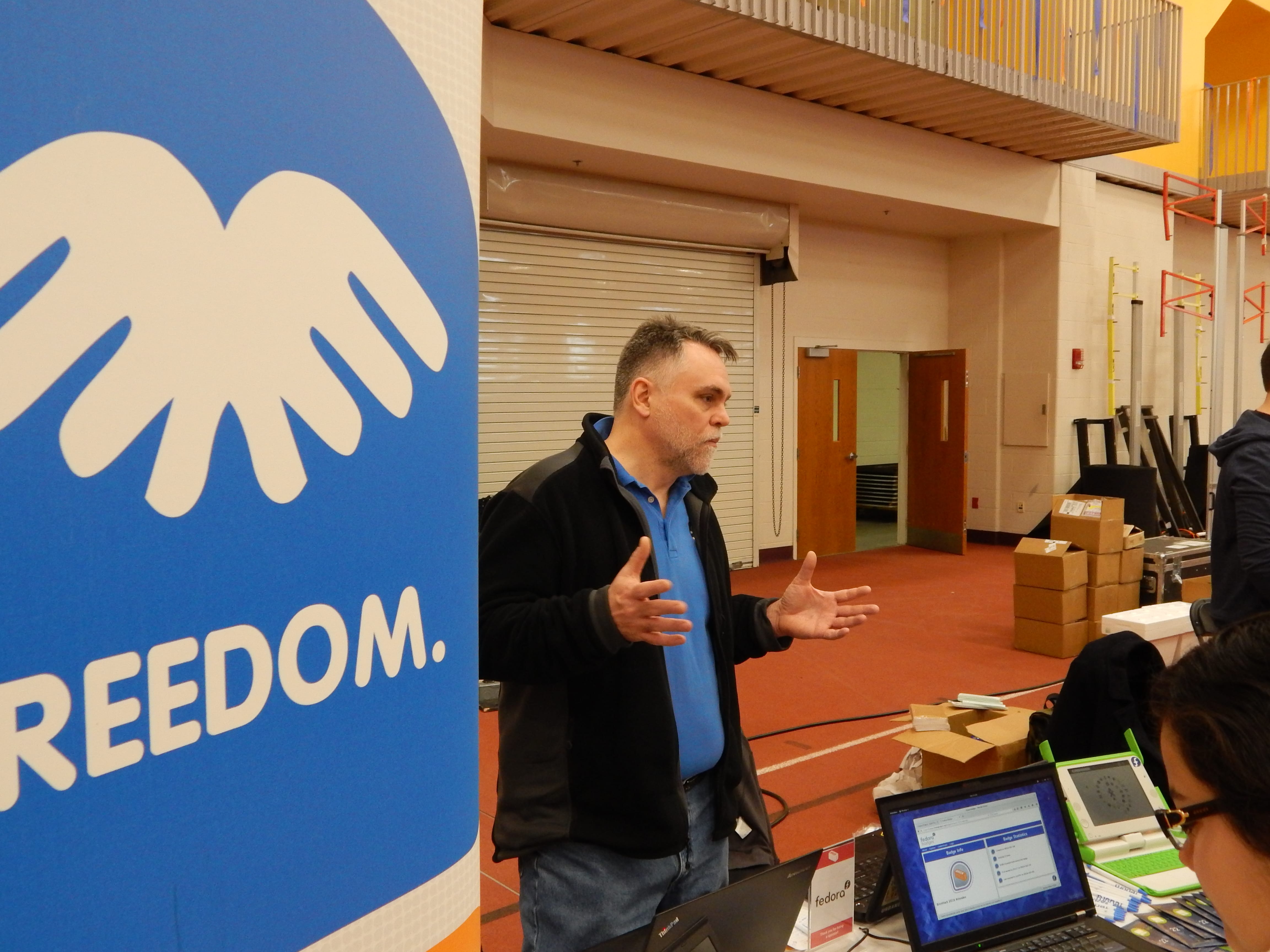 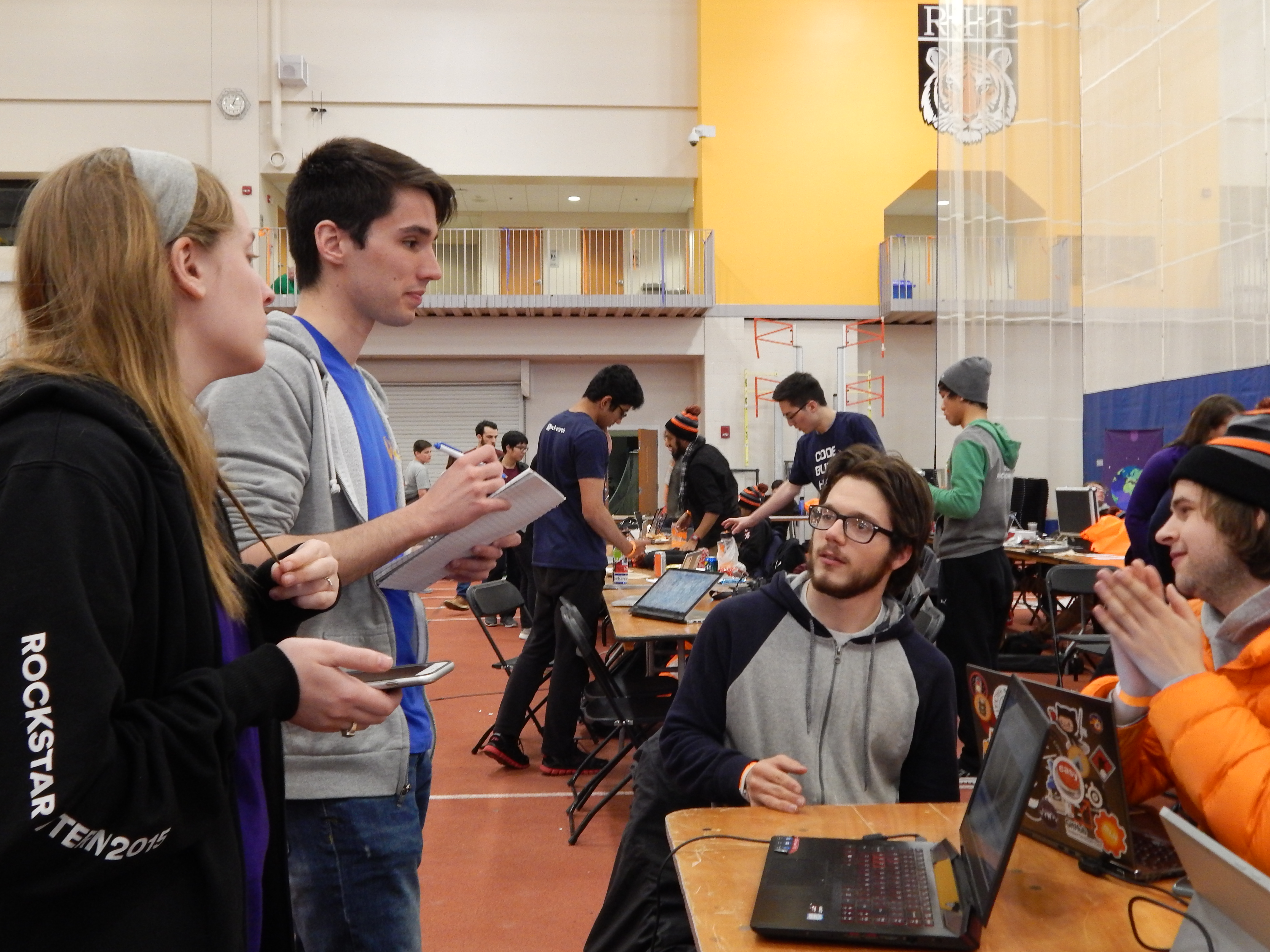 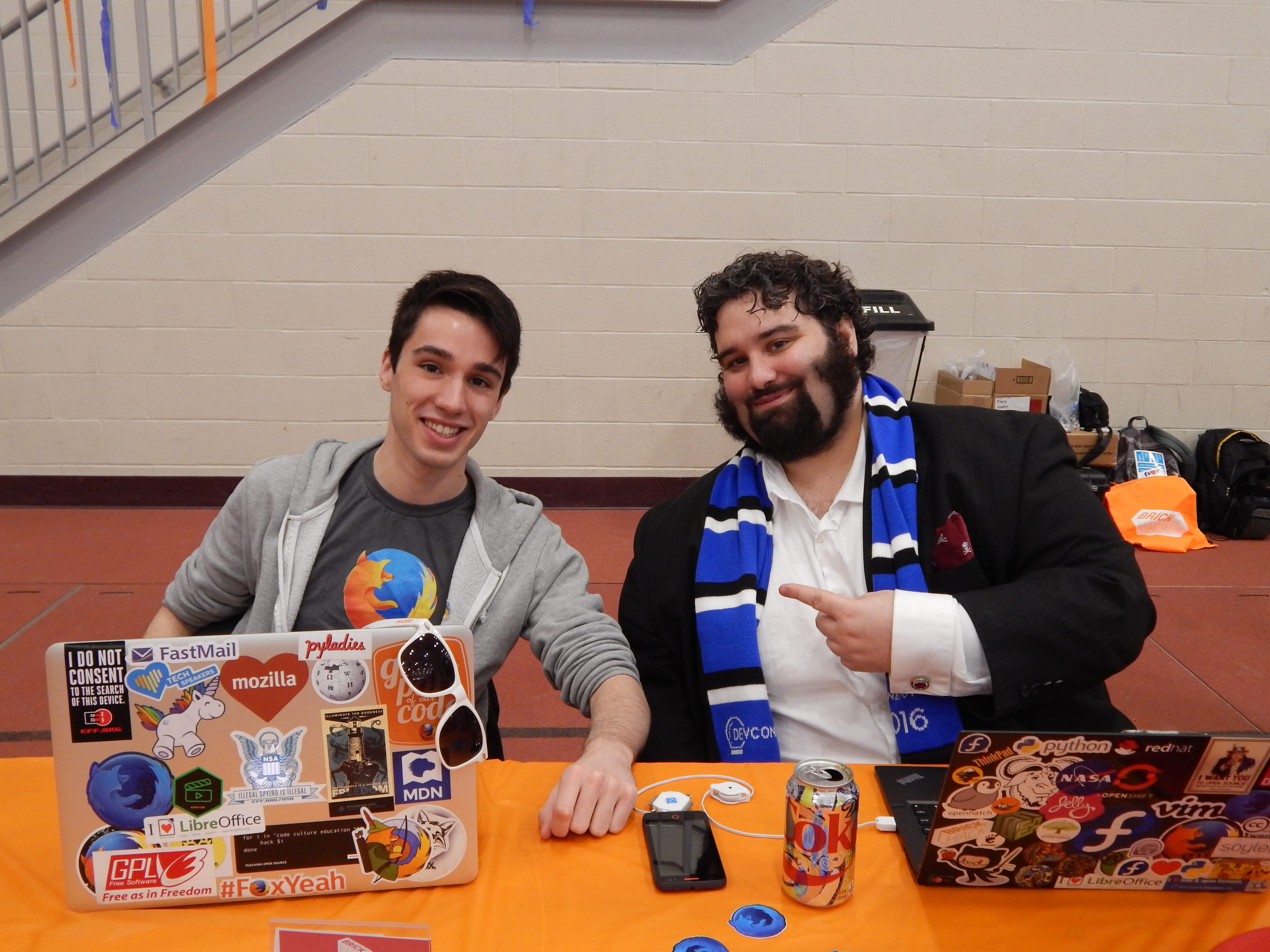 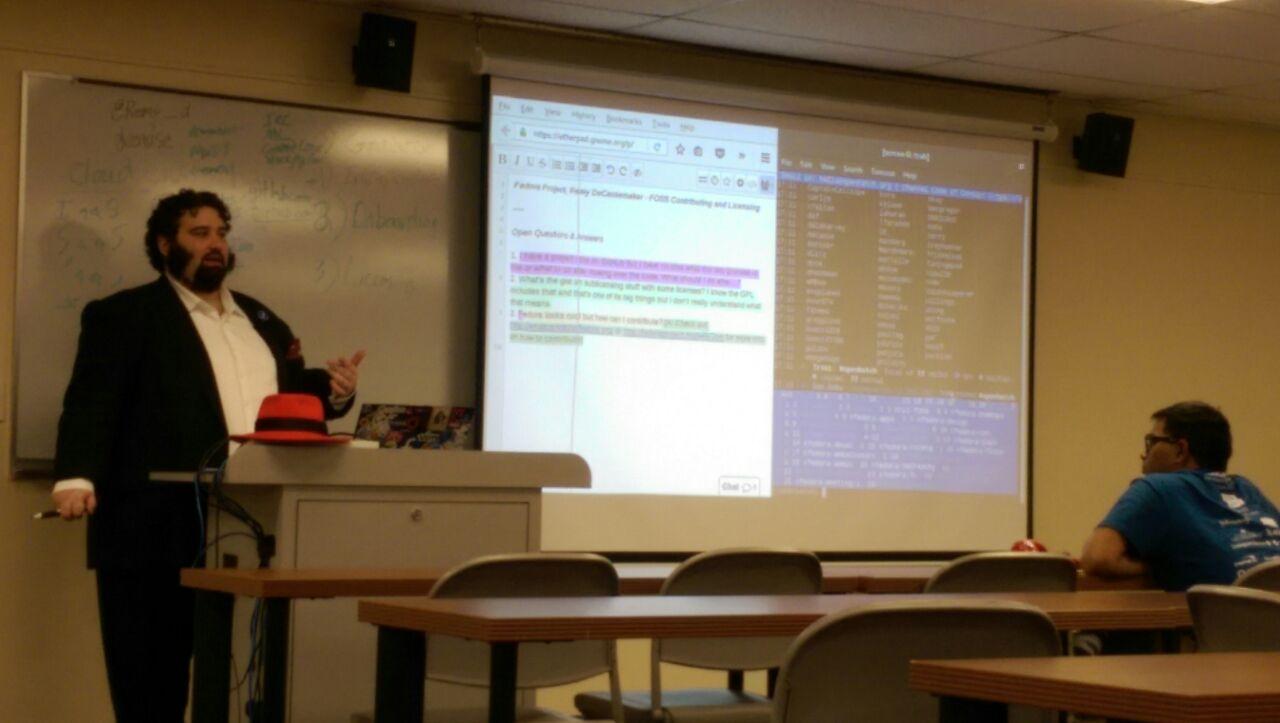 What exactly is BrickHack? The organizers describe it as the following:

As an event sponsor, the Fedora Ambassadors of North America had a table for the event. The Ambassadors offered mentorship and assistance to BrickHack 2016 programmers, gave away some free Fedora swag, and offered an introduction to Linux, open source, and the community.

After the hacking began, there were tech talks offered by a variety of sponsoring organizations. As the sponsor of the “Best in FOSS” category, Fedora’s Remy DeCausemaker (decause) gave a talk titled “Introduction to FOSS Contribution and Licensing”. In his talk, he went over the basics of contributing to free and open source software projects, licensing your work under open source licenses, and everything in between. There was a live question pad that attendees could edit in their questions to ask at the end of the talk.

There was a lot of personal engagement at the talk and many people who attended were looking at getting involved with open source projects already. They weren’t sure of how to take the first steps. Through an hour of guidance, Remy demonstrated the essential requirements of getting “bootstrapped” to contribute. You can find a text log of the talk here.

After the deadline passed, the judging phase began. Remy joined forces with a professor from the FOSS@MAGIC program at RIT, Professor Stephen Jacobs. Together, the two traveled table to table visiting the projects of everyone who submitted to “Best in FOSS“. Some of the demonstrations added an extra perspective that we wouldn’t have seen just from text.