This game was downloaded over 13,000+ times for the One Laptop per Child XO laptop Sugar desktop environment.

This is your basic “Lemonade Stand” style game, where the player manages a lemonade stand (or similar store) and tries to make as much money as possible. The game is designed to incorporate money and fractional math skills to teach basic operations. 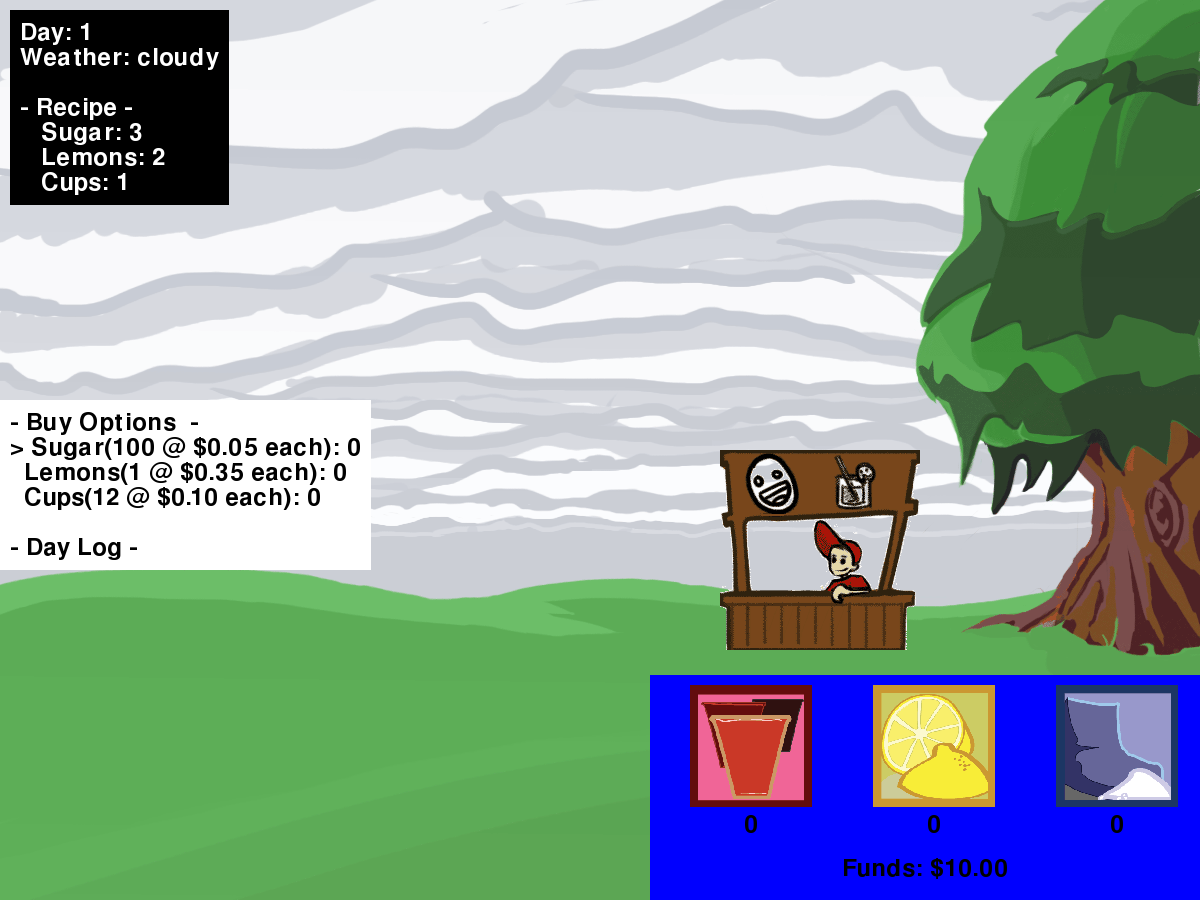 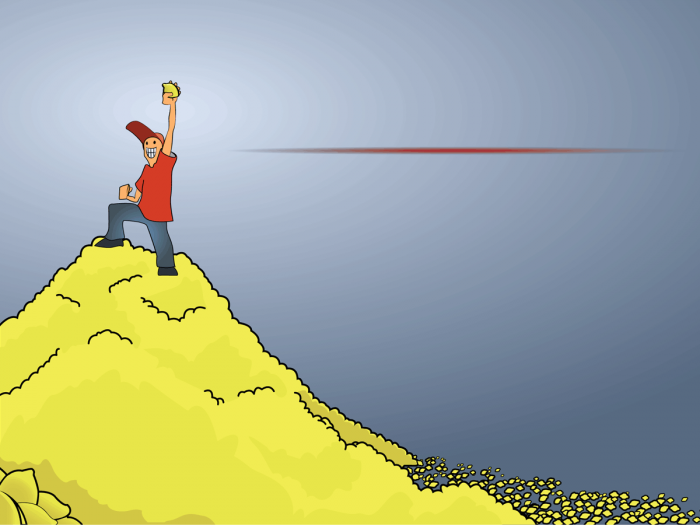 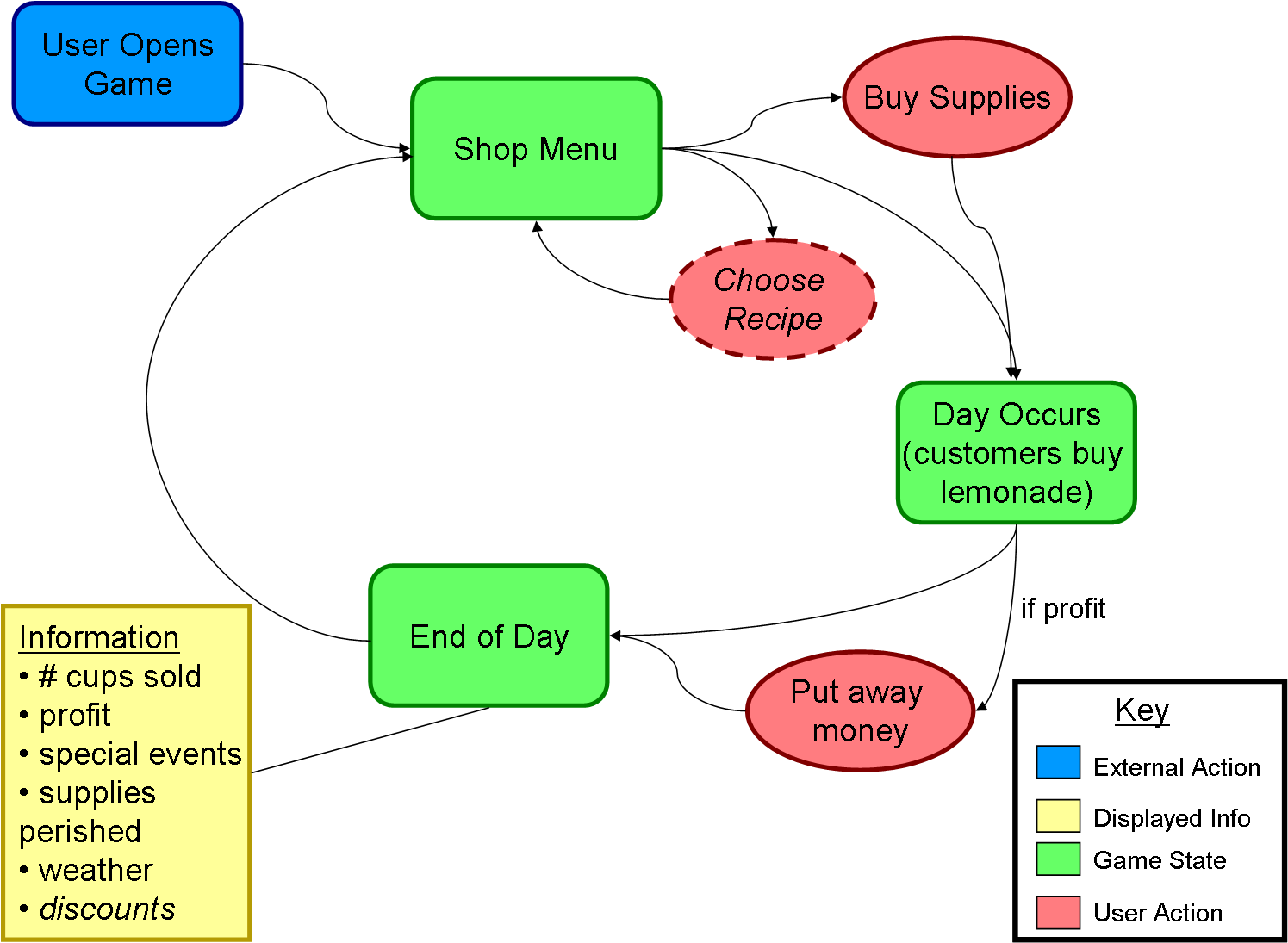 Lemonade Stand (or more likely, Insert produce here stand) is a collaboration project at RIT. It is designed to test children on fractions, working with money, estimation, and other math topics. While our time restraints limit the extent to which we can implement features, the current goal is a feature-complete program even if lacking in graphics. We plan on having a system based on buying and selling commodities and an eventual season based economy.

The largest and most complex task of the project will be the introduction of a basic AI to handle the economy, more graphics, and localization. We are planning on introducing the game with a generic currency model while being easy to replace for regional types.

Lemonade Stand is taking a short hiatus following the 2.1 release to identify the next series of features to implement for the next release.

See the standards on the curriculum chart.